Uh oh, no resources here. Contribute now by clicking the 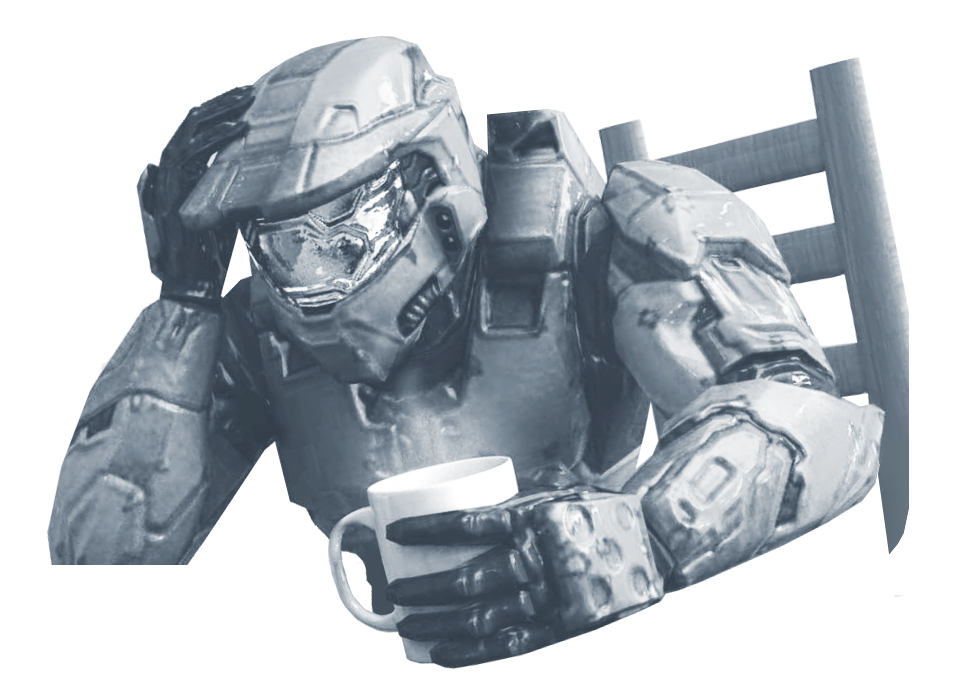 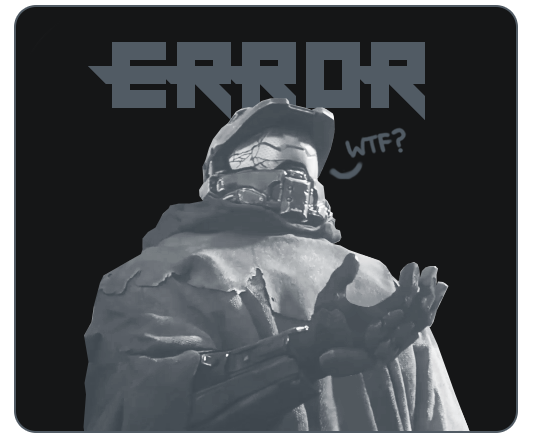 You can unlock playable characters "Kat" and "Emelie" from Halo: Reach by being a subscriber of Xbox Game Pass.

Rules: English only, 10+ words, be respectful.

Gears 5 is a surprisingly good take on a series that seemed like it had fallen from grace with the general public. To be fair, I never liked any of the Gears of War games up until this point, but there's something special going on in this game. The campaign is a lot of fun, giving the players a semi-open world to explore with just enough variety in enemy types and locations to keep it fresh. There are plenty of reasons to explore the open canvases too, such as finding upgrade modules for your robotic companion, Jack, or acquiring rare, special weapons. The best part about Gears 5, however, is its visual representation. From icy canvases, to sandy wastelands, and even war torn cities, there's plenty of aesthetics to enjoy. Part of what helps is the game's fantastic color palette, making everything feel alive and colorful, but not so much so that it feels cartoony. It calls back to the days of Halo 3, where it could have both realism and color simultaneously, and it worked perfectly. The story itself is okay, but without knowing much about the previous games, I certainly wasn't up to date. Thankfully, it does catch you up at the start, but I never cared all that much about the main plot. The characters, however, were plenty of fun. I especially enjoyed riding through snow lands and listening to Kate and her comrade explore their relationship. In terms of combat, it's fine. It's a Gears game, so you will have to take that as you will. I found it satisfying to land head shots or rip enemies open with chainsaws, but it's nothing particularly new. What helps the combat out is the well designed levels that enforce strategic and interesting gameplay.

There's also multiplayer here, and it's not too shabby. It has a more tactical approach, where you find yourself hiding in cover while enemies shoot at you, forcing you to think how you can get out of the perilous situation. The maps are also a lot of fun in the sense that many of them have unique elements. One of them has a laser going down a hallway that instantly kills you if you touch it, and another has a frozen river that you can shoot to make enemies fall into it. It's things like this that give the maps personality, even if the basic structure of the levels feel forgettable. Horde mode isn't really anything special here, and I don't see myself returning much for the multiplayer itself, but I am definitely ready to tackle harder difficulties on the campaign, but maybe it will be with a friend this time around.